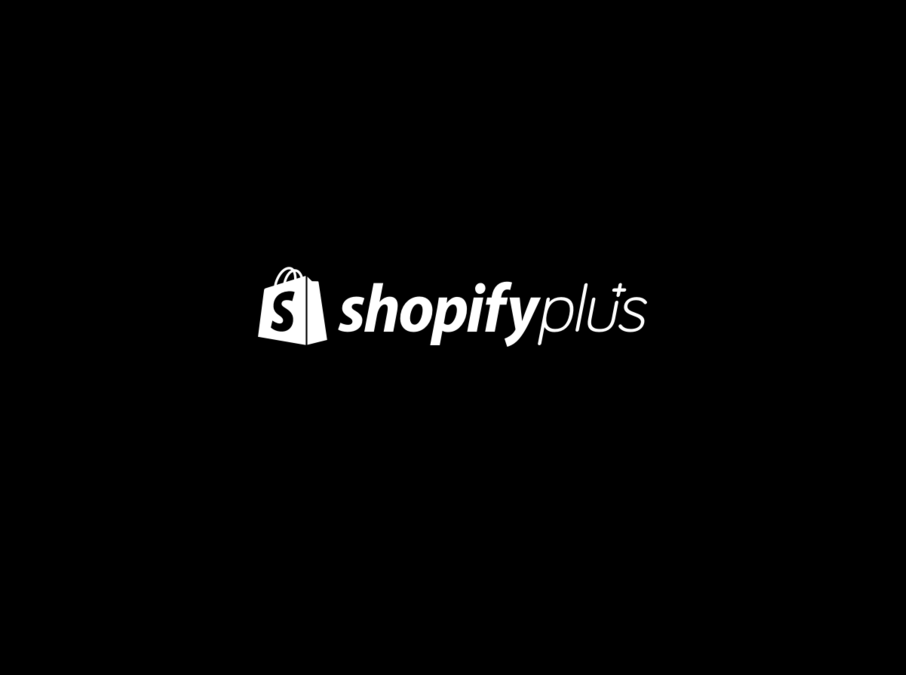 Companies around the world are often choosing Shopify Plus. Recently, during the pandemic, Shopify Plus has gained a lot of popularity. The premium solution from the Canadian company is most often compared to Magento 2, but recently Shopify Plus is statistically ahead of all Magento versions in quantity of installation. 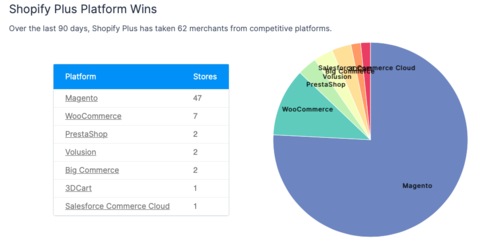 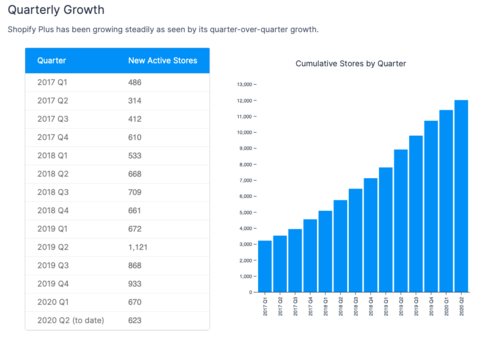 Let’s start with the Shopify company itself. It is thanks to good marketing, communication and PR that Shopify finds more and more people. Shopify is the largest eCommerce software company in the world and everyone look at them. For years, it has impressive increases on the stock exchange, great management policy and employees dispersed around the world. They present a loose, open look at eCommerce. There is some magic in this company that we may not fully understand, but most of us would like to have a shop on Shopify.

Shopify Plus is no doubt ahead of most competitors because of the time it takes to quickly open a store. Especially in time of pandemic, when companies have massively moved to the Internet to be able to continue to offer their products and services – quick action is important. Shopify software thanks to its quality, stability and fast configuration is suitable for switching on and handling orders even in 1 week.

The bane of many eCommerce projects is that software development, server administration and the release of subsequent patches is time consuming, expensive and inefficient. Online store owners have started to say – enough! ECommerce teams prefer to focus on sales, marketing and business development than on continuous programming and administrative struggles. Shopify Plus is hosted on Shopify servers. This is a huge advantage. Data and security issues are not needed to be considered, and this with eCommerce, which generates a lot of data transfer and many server operations, is a huge relief.

CLIENTS OF MAGENTO 1 HAVE CHANGED TO SHOPIFY PLUS

Another important factor for the greater popularity of Shopify is the end of support for Magento 1 on June 30, 2020. Since Adobe announced that it is ceasing to support Magento 1, most stores have begun looking for an alternative, which has not necessarily proved to be migration to Magneto 2.

People have fallen in love with the App Store, perhaps because it reminds them of popular appstory on smartphones. One click separates you from installing an add-on that can upgrade and expand our online store. Application configuration often boils down to only a few hours of a programmer’s work. The applications are developed by Shopify partners who do everything to make the apps work flawlessly. Thanks to all this, the App Store is another factor that influences the fact that Shopify Plus is constantly gaining popularity.

To sum up, in my opinion: Shopify is trendy, time to market, sales over programming, changes in Magento and the developing App Store, make Shopify Plus one of the fastest-growing eCommerce engines nowadays. Shopify Plus really increases the profits of eCommerce businesses around the world.

If you would like to talk about Shopify Plus possibilities for your business and test the solution – let us know info@brandactive.co

Marcin Rudzik
CEO at the Brand Active e-commerce agency, creator of the podcast "Merytorycznie o eCommerce", e-commerce mentor in AIP Incubators. He regularly appears at conferences and writes articles for industry magazines. A passionate firefighter in the Volunteer Fire Department. 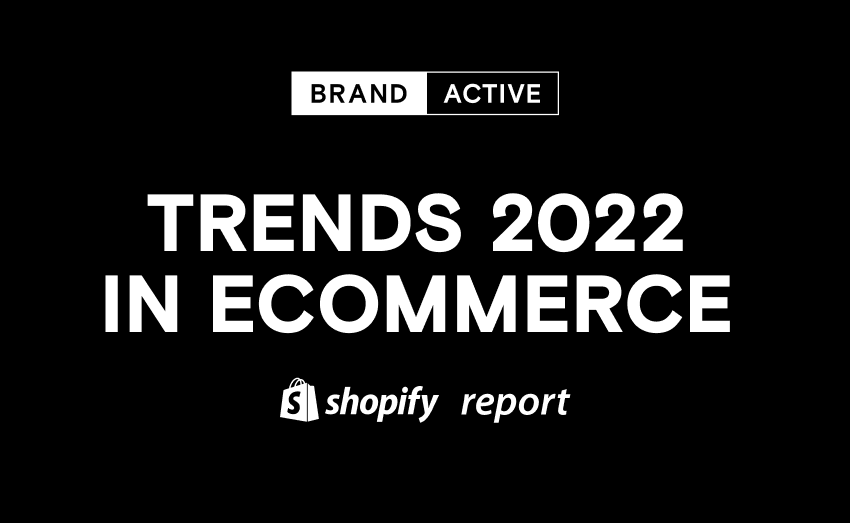 Shopify has released a comprehensive report considering the trends for 2022, which are dominated by building long-term relationships with customers. 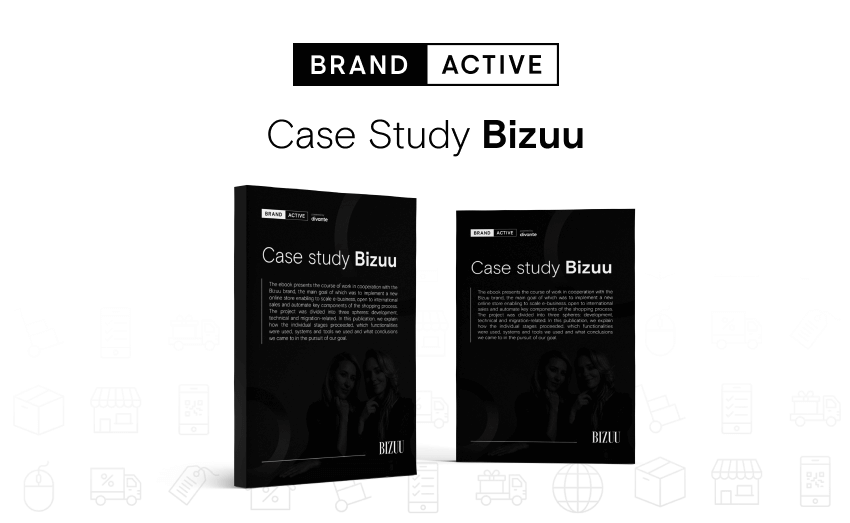 Brand Active in cooperation with Bizuu – implementation on Shopify Plus platform

Brand Active has started cooperation with one of the key Polish premium fashion brands – Bizuu. Our team was responsible for the migration process to the Shopify Plus platform.