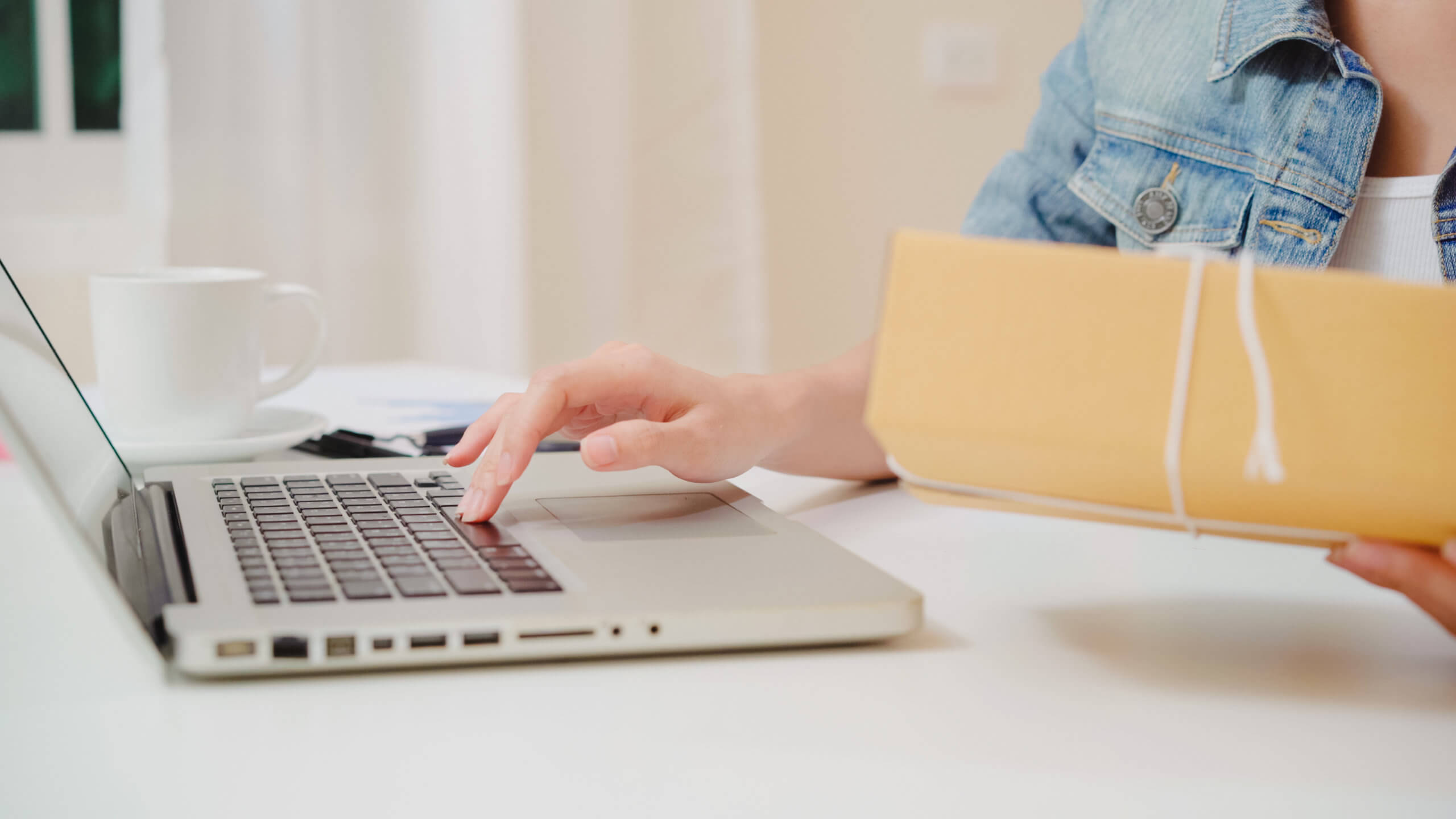 Shopify is currently the most rapidly growing eCommerce platform in the subscription model (SaaS). The system is available in several packages and pricing options. In the following article, we will focus on discussing the different capabilities of Shopify depending on the package and present which license depending on the stage of development of the eCommerce business is optimal for the customer.

Stores on Shopify are available in 4 different packages:

Each package differs in the features available or the infrastructure of the system. The Basic, Shopify and Advanced packages differ in their architecture. The main differences in functionality between each package are:

By choosing a package from Shopify Basic to Shopify Advanced, you get a range of options available in the system. Shopify has an extensive App Store, which is available to all users regardless of plan. We can expand the system with any app available on the App Store. Keep in mind that some apps are only available in paid plans.

Applications can be divided depending on their use:

appstore with all available applications is available at the following link:
https://apps.shopify.com/?locale=pl

This is a solution for creating dependencies between the actions taken by customers on the store page and automatic actions. In short, it allows you to create automations that start working under the influence of actions performed by users or conditions defined by us. They are most often used to automate the work of online store maintenance.

ending a notification when a given product reaches stock level 0 or a threshold defined by us sending information to a courier company or logistic agent about an order, which will be handled by them automatic sending of discount codes to users.

This application is only available on the Shopify Plus plan. It allows you to plan, create and coordinate promotional actions on your store. For example, creating a discount on a product, changing a banner or activating a POP-UP.

Transporter is an application dedicated to those entrepreneurs who are changing
sales engine of their store and are starting the migration to Shopify Plus. Regardless of the environment from which the transition is to take place, the application is designed to facilitate the entire process. By using Transporter, it is possible to migrate both the customer base, products and the order list.

Shopify Plus offers twice the number of queries over the API. This allows for faster performance of external applications and thus faster loading of the store itself.

Shopify Plus allows you to create accounts in the administration panel without any
restrictions (the basic plans place restrictions in this regard).

Allows you to customize your Checkout with Shopify Scripts. These are code snippets that allow you to create additional functionality at the checkout stage. E.g. editing payments, deliveries (adding InPost map), adding discount code etc., or adding tracking scripts.

Shopify Plus, why is it not worth using?

If you’re thinking of choosing Shopify as your first sales platform, the basic plans (Basic to Advanced) will be the optimal solution for you. Shopify comes with a ready-made infrastructure, sales monitoring tools, an extensive appstore and hosting included in the subscription price. So if you are pressed for time, have a smaller budget and are thinking about several foreign markets (e.g. Polish, German, English), integration with Baselinker and other systems, then Shopify in the basic plan will be the optimal solution.

Shopify Plus – for whom is the solution?

Shopify Plus costs $2,000 per month. The system is dedicated to conscious customers who are leaders in their industry or aspire to be so in the future. By opting for Shopify Plus, customers are generally ready to implement the best solutions available on the eCommerce market such as Shopify Scripts, Shopify Flow or increasing the number of API requests.

Shopify Plus also provides the ability to connect to systems such as ERP, WMS, PIM, marketplace, and many others.

Shopify Plus is still a relatively high monthly cost for smaller online stores. Therefore, for online store owners with smaller sales, the Shopify features in the Basic to Advanced standard are completely sufficient.

If you opt for Shopify Plus, the most important features you get are the ability to create up to 9 instances within 1 Shopify Plus license, Shopify Scripts that allow you to edit and customize your checkout, doubled API query time reduction, and much more.

Grzegorz Sękowski
E-Commerce Manager at Brand Active. On a daily basis, he coordinates the activities of marketing specialists, e-commerce audits, implements sales on the marketplace and price comparison websites. Privately, owner of the Napnell bedding brand. 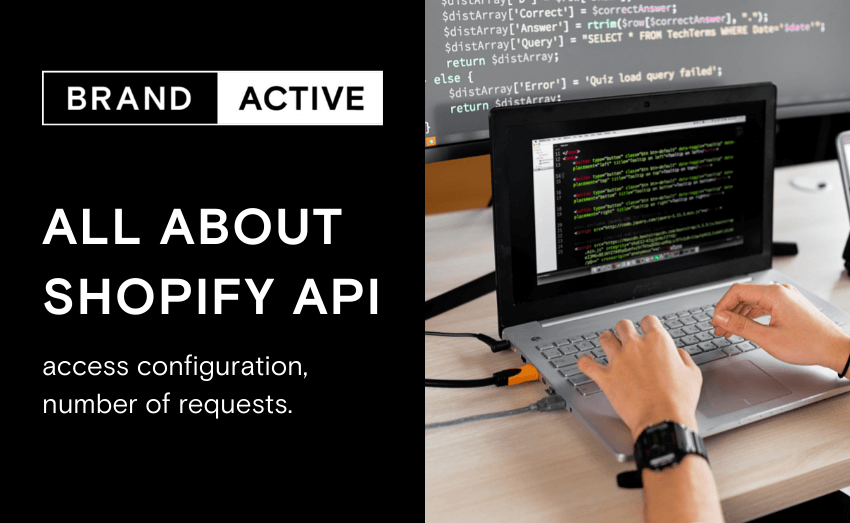 All about Shopify API: access configuration, number of requests

The concept of API in eCommerce systems is a very important case. Thanks to such interfaces, various external systems can communicate with each other. In a world where the ecosystem of an eCommerce store is not limited to the point of sale itself, it is worth looking at how such an API works. 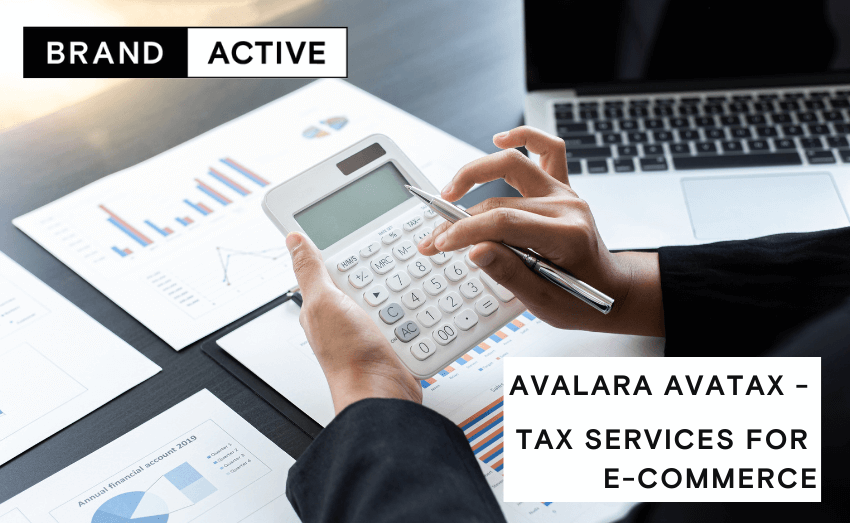 Avalara AvaTax is a cloud-based solution that provides tax compliance and further automates the complexities of managing sales taxes, VAT, GST, and customs when the store owner sells worldwide.