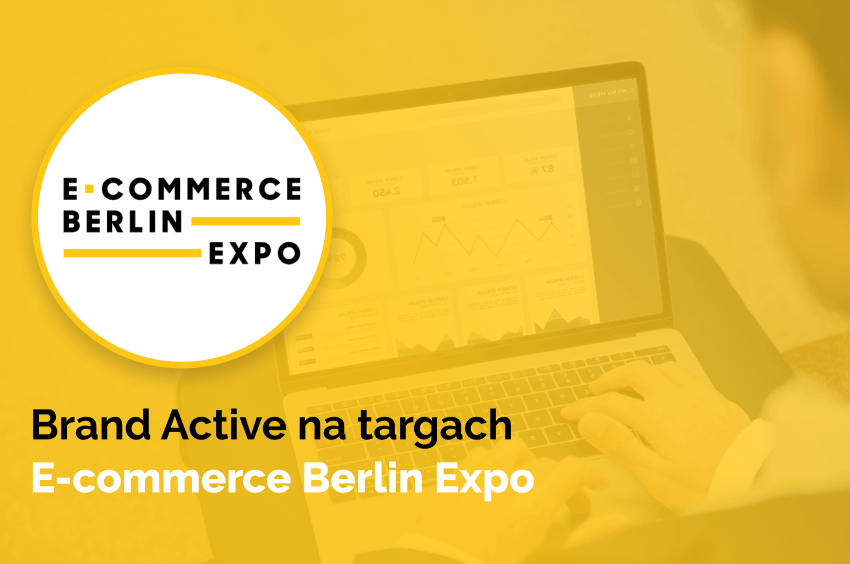 In the first quarter of 2021, Brand Active will be one of the hundreds of exhibitors from all over the world at the E-commerce Berlin Expo. As experts, we want to participate fully in such events, so we have suggested sharing our knowledge in the form of a presentation that Zofia Komada, Shopify Expert / Ecommerce Manager, will have a chance to give.

E-commerce Berlin Expo is one of the leading industry events in Germany. The fair from edition to edition is becoming increasingly popular, as evidenced by, for example, 10000 visitors, more than 300 exhibitors from Europe, Asia and the United States and the presence of companies such as Google, Samsung, Amazon, BMW, Allegro, Zalando, Facebook, DHL, Shopify, Mastercard and L’Oreal.

During the fifth edition, which will take place on 18.02.2021, we have a chance to take part in the event not only as exhibitors, but also as speakers. However, it is up to the Internet users to decide which lectures will be given. Until the end of October 22nd you can vote through Linkedin: 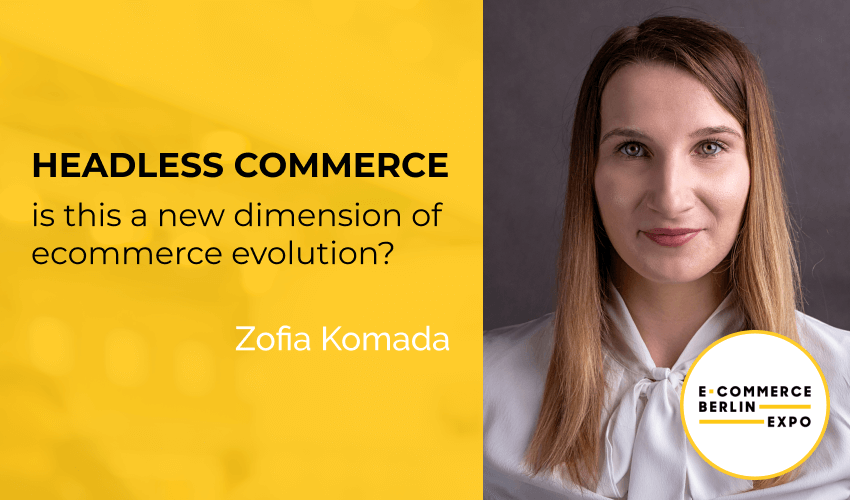 The topic Zofia would like to introduce is: “Headless Commerce – is this a new dimension of e-commerce evolution?“. During the presentation participants can learn how to effectively separate the front-end, i.e. the visual layer of the store from all technological aspects hidden in the back-end. We want to answer the question what Headless Commerce actually is and what can be gained by implementing it. “The key point of the lecture is to prove the innovativeness of this approach and show how to make the most of its potential” – adds Zofia Komada.

We invite you to vote for Zofia and thus Brand Active. You can cast your vote by clicking here. 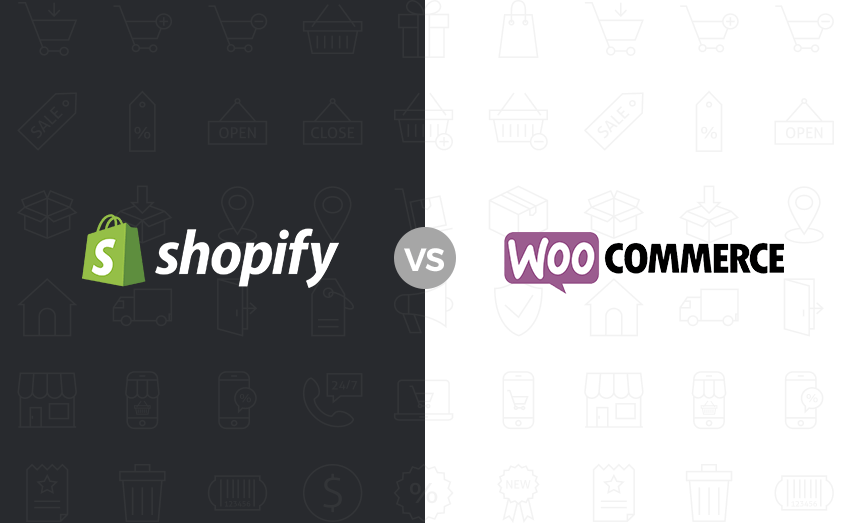 Shopify Plus vs WooCommerce – key differences

The eCommerce market is one of the fastest growing commercial sectors in Poland. Limited access to stationary shopping caused by the pandemic has made more and more people like shopping online, and thus – a large number of entrepreneurs decided to move their businesses to the Internet. If you also face such a choice and wonder whether it is worth selling on the Internet and which engine to choose for your store – check out our guide. We discuss the most important differences between popular technologies functioning in eCommerce. We check for whom WooCommerce will work, and who should bet on Shopify. 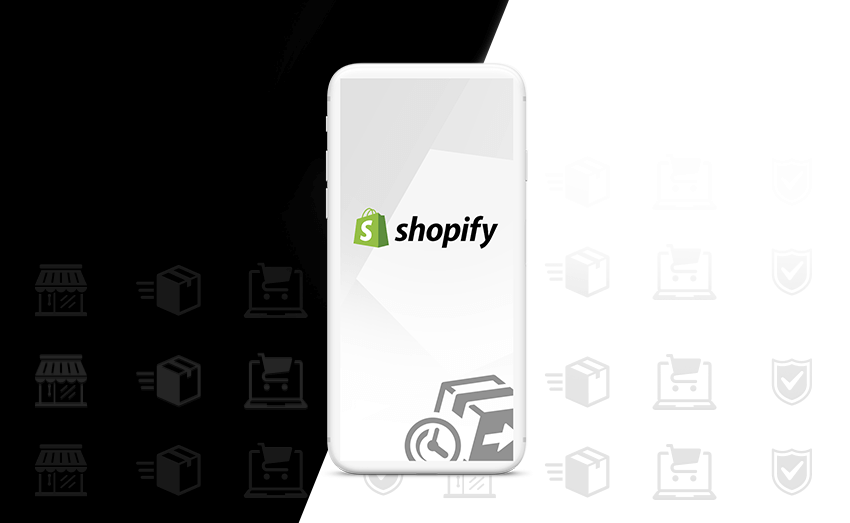 Returns in Shopify – how to automate them while contributing to increased sales and customer satisfaction.

How important are returns in eCommerce?
The current times of pandemic and consumer habit contribute to more frequent purchase decisions, often misplaced. Increased trust in online stores, new forms of payment, unavailability of malls on Sundays, fear of contagion and many other factors are increasing online sales while increasing returns.